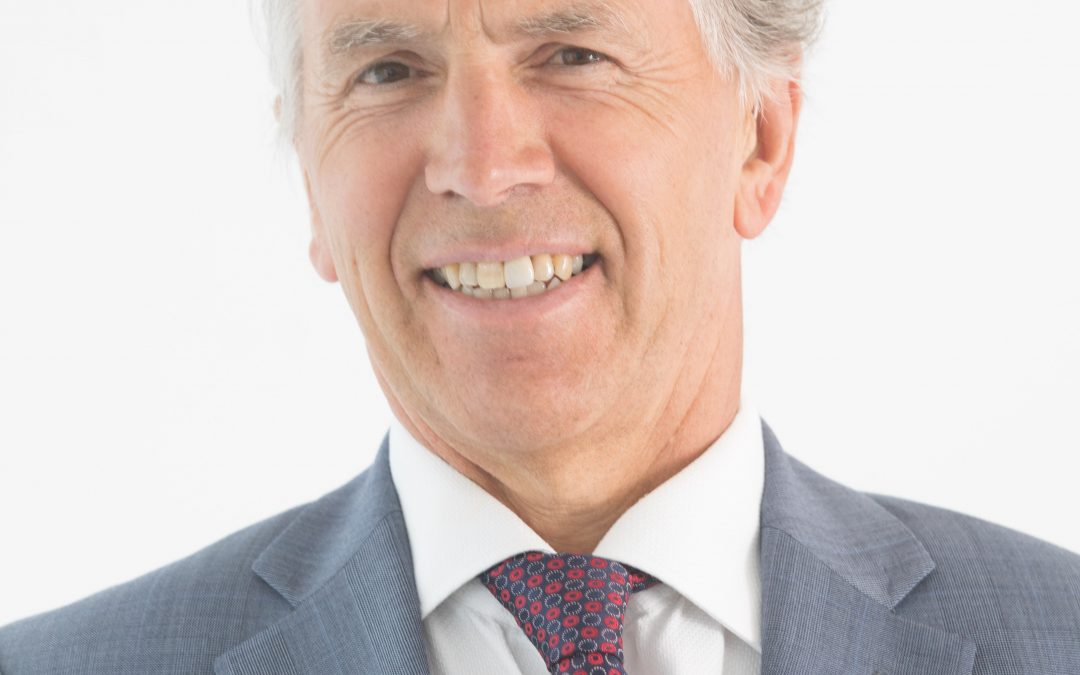 Farmland continues to be a sound long-term investment and a shelter for some buyers from Inheritance Tax.

“Looking at the average price per acre for the six largest farms sold since January 2018 – approximately 380 acres – including good quality farmland, the average sales figure of £14,500 shows a very positive 10% rise on the2017 average.”

However, Garry adds a caveat to the good news: “Whilst prices have improved, site owners who ‘commenced development’ on their site 5-10 years ago must be able to demonstrate they obtained Building Control consent when foundations were laid.”

Development land in the Newry locality is still in short supply, with Builders and Developers continually expressing concern and frustration at the length of time it takes to obtain Planning Permission.

The substantial 25 acre site off Craigmore Way which was reportedly sold for around £7,800,000 with Outline Planning Consent in Sept 2017, was expected to accommodate around 270 new homes which are not now expected until 2020.

“With local demand to acquire new housing currently strong, the proposed suggestion that the entire 25 acre site may be developed for social housing, would not be well received from private buyers hoping to acquire close to the Five Ways roundabout,” Garry adds.