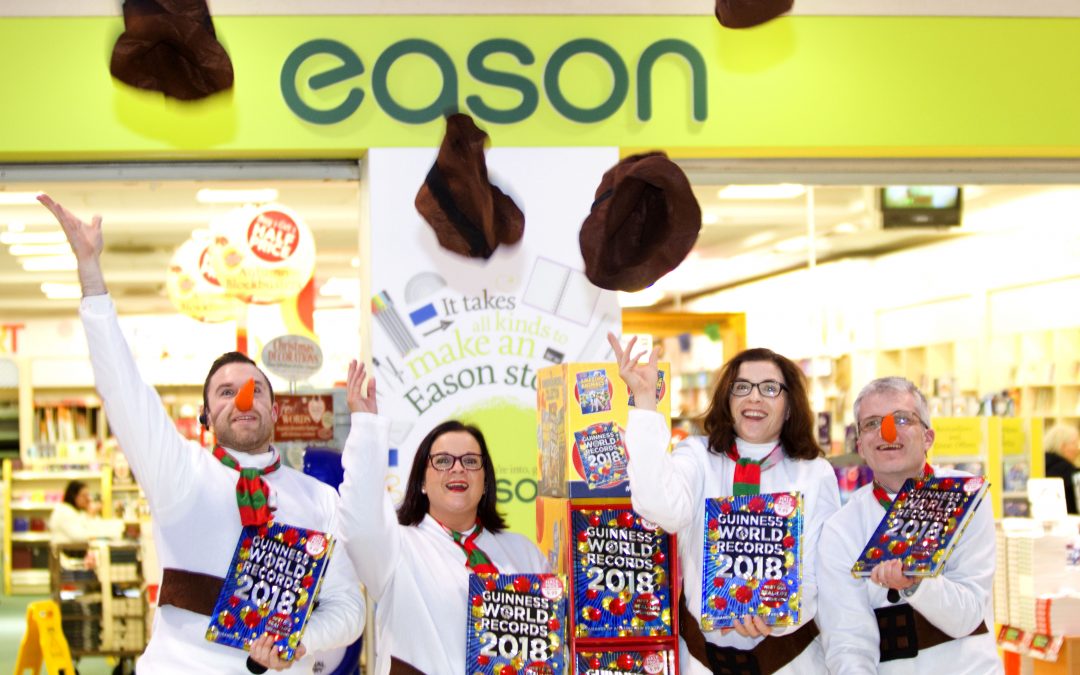 In order to separate Buttercrane Shopping Centre from its competition at the most important times of the retail calendar, MAC PR conceived and delivered a unique Christmas campaign – to secure a Christmas themed Guinness World Record : World’s Largest Gathering of People Dressed as Snowman.

The campaign was over 12 month in planning. We opted for the self-certification option – which was onerous in terms of the stringent guidelines set out but was more cost effective approach. The Centre purchased Snowmen costumes – customised in order to fit Guinness’ strict criteria.

A range of sizes were purchased to enable family participation.

We launched the attempt in October with a PR campaign and professional images. We also embarked on an outreach campaign to local schools. We pre-registered participants and data capture was built in.

We staged our attempt on the night of the Santa Arrival, 17th November 2016, to augment an already successful Christmas event.

We were named official World Record Holders in January 2017, with a verified Guinness World Record of World’s Largest Gathering of People Dressed as Snowmen.

It reached 363K on social media channels during the weeklong campaign in the run up to the attempt.
Video content on the night reached over 185K with total views of 49.9K. Footfall was up + 60% on the previous year.